Siddhayatan is extremely proud to have distinguished people who have reached pinnacles of achievement in their chosen fields and bring with them a wide range of expertise serving on the management board. These dedicated individuals, committed to serving mankind, have come together to guide the trust and Siddhayatan by sharing their vast experience in serving and building communities. 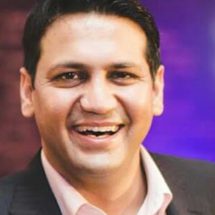 Mr. Arihant Jain, the next generation of giving

Managing Director of Kolkata-based Arissan Group, Mr. Arihant Jain is the youngest member of Siddhayatan management board. He is dual Bachelors degree holder of Business Administration and Communication (Business) from Australia and is M.Sc in International Securities Investment and Banking (U.K). In spite of his full time roles in various divisions of the Arissan Group including real estate development, power projects and investments, Mr. Jain is giving back to society with the execution of this senior citizen home. Besides being a trustee of Lord Parshvanath Foundation, Mr Jain is a Committee member of JITO(Jain International Trade Organisation) Kolkata Chapter and also an active member of Jain Yuva Sangthan. An avid sportsperson, he’s been closely involved with sports committees of various organizations .During his schooling, he played with the Under-19 North Zone cricket team in South Africa in a tournament organized by Jawahar Lal Nehru Trust.

With a Masters Degree in Political Science from Rajasthan University, Mrs Lalita Jain has been actively involved with various community club organisations in Kolkata. She served as the President of Lions Club of Kolkata, Tollygunge in the year 1988-89 and was appointed District Chairperson for All Lioness Club of Dist 322B in 1991- 92. From 1994 to 1997, Mrs Jain headed the Ladies Wing of Hindustan Club, Kolkata as the Chairperson. Besides, she held the Chair of President of the Ladies Wing of All India Khandelwal Jain Samaj from 2003 to 2005 and was also the President of Samyak Vardini, Kolkata. 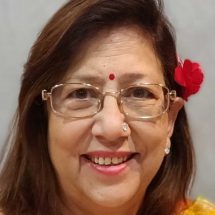 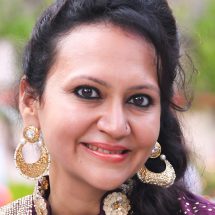 A much sought after motivational speaker and trainer, Mrs Sonal Jayaswal works to inspire and inform people, helping them realise their true potential and has conducted innumerable interactive motivation training workshops and seminars in various organizations, institutes and social forums. She is also touching the hearts and minds of thousands of people through her writing having contributed to Lokmat Times for its weekly column called Plant the Seeds of Success along with a monthly column in The Economic Times. For her contributions, Mrs Jayaswal has been awarded as the Outstanding Young Person by JCI at National level. A meritorious student throughout, Mrs Jayaswal holds a degree in Management from Lancaster University, UK and is currently pursuing diploma in Training & Development from ISTD( Delhi) and PGCHRM from XLRI ( Jamshedpur).

A young entrepreneur with visionary wisdom, Sony Jain is deeply involved with activities of Lord Parshvanath Foundation Management Board. A rank holder in Bachelor of Commerce from Calcutta University, Sony Jain did her MBA from the prestigious XLRI, Jamshedpur and also holds a Diploma in Business Finance from ICFAI.
She carries rich experience in management of business operations and she is involved as a member with several socio – cultural youth organisations like YFLO (FICCI) and Youth Samyakvardhini. Sony Jain champions the cause of the youth and the women and carries on philanthropic activities on their behalf. She is also a very passionate supporter of the cause of senior citizens of our society and had been involved in several socio-religious endeavours aimed towards the betterment of their lives.. 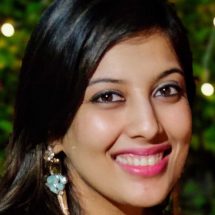 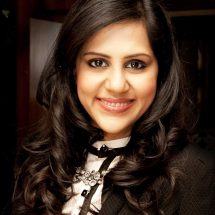 Gunjan Jain, the author out of the box

Gunjan Jain is a writer, a thought leader, and a speaker. Gunjan is currently authoring her first nonfiction on the subject: “Women of India”. In the past, Gunjan has held knowledge sharing sessions in prestigious Institutes like the IIM-C, Australian High Commission, and many more.
In the academics front, Gunjan has been privileged to pursue education in 5 countries across 3 continents and did her BSc. from the University of Illinois at Urbana Champaign, U.S.A. Gunjan has also completed a summer stint at the London School of Economics and Political Sciences, and a MSc. in Investment Management from Cass Business School, City University, U.K., from where she has graduated with a distinction mark.
An avid reader, Gunjan is a disciple of the Bhagavad Gita, she is dedicated towards generous charitable activities aimed towards women empowerment, providing assistance to senior citizens, etc.